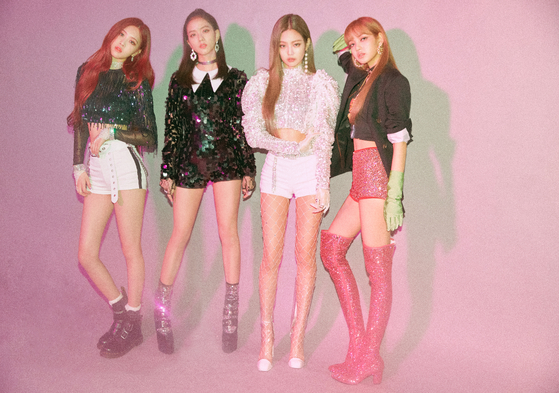 "'Kill This Love' (2019) was the first song by a K-pop girl group to have surpassed 300 million streams until now, and the same news for 'Ddu-du Ddu-du' is proof of international fans' undying love and support for Blackpink."

The Grammy Awards applauded Blackpink's rise to stardom through an article titled "Explore Blackpink's Rapid Rise to Global K-pop Stardom : For the Record" on Wednesday, celebrating the group's success "ahead of the highly anticipated release of their debut LP 'Blackpink: The Album' in October."

Having released two massive hits this year — "How You Like That" in June and "Ice Cream" with Selena Gomez in August — Blackpink awaits its first full-length album "The Album" to drop on Oct. 2.