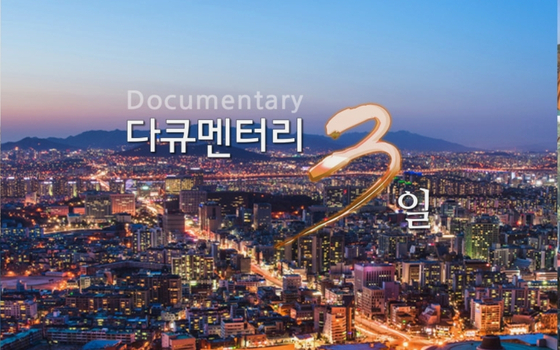 
Broadcaster KBS announced Tuesday that it will try a new method of production in line with the Covid-19 situation.

For the next two weeks, the broadcaster will be holding a “Viewer-VJ Challenge” in which it will collect video footage to be aired on its program “Documentary 3 Days.”

“If this [pandemic] is going to be a long-term thing, it’s important to console and encourage each other, which is why we started this challenge,” the production crew behind the program said.

Any Korean applicants in possession of a camera, including a smartphone, can apply by sending in footage via email (3days@kbs.co.kr) by Sept. 24. If their footage is aired, they will receive prize money of 100,000 won ($80) per minute.

The program format correlates with a YouTube Original feature-length documentary “Life In A Day” that tells the story of a single day on Earth. Held exactly a decade after the original “Life In A Day” premiered, YouTube accepted footage from participants around the world about their lives and days amidst the coronavirus pandemic from July 25 to Aug. 2. The documentary will premiere at the Sundance Film Festival and on YouTube next year.