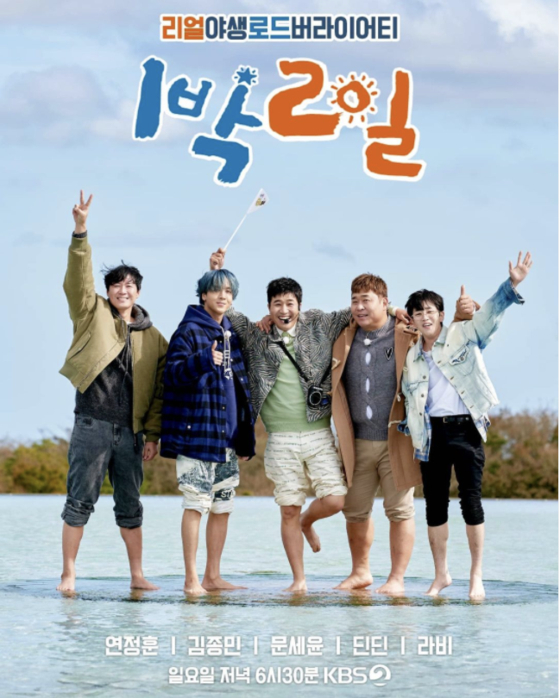 Actor Kim Seon-ho, who had been a cast member on the show since 2019, left after allegations emerged last month that he pressured his ex-girlfriend into getting an abortion. Although the abortion turned out to be consensual and fans of Kim petitioned to bring him back on the show, KBS said it would not reverse its decision.