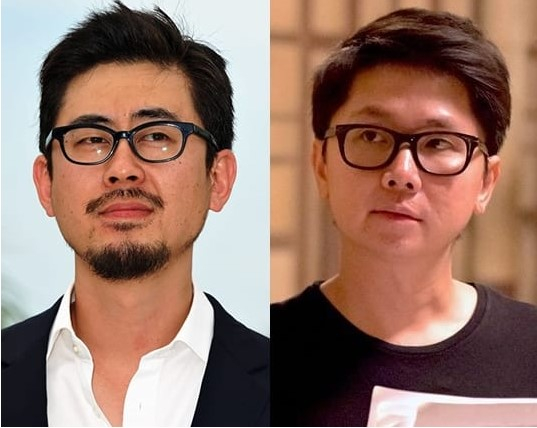 
Exciting news for moviegoers as the talk around the town is that Korean film director Na Hong-jin of the hit film “The Wailing” (2016) is teaming up with popular Thai filmmaker Banjong Pisanthanakun to create a new movie “Rangjong” (working title).

Fans of Na’s previous hit “The Wailing” have been highly anticipating his next movie and “Rangjong” arrives “just in time,” said the film’s distribution company Showbox on Wednesday.

It added that “Rangjong” is Na’s “global project with the Thai director, who opened a new chapter in horror movies in Thailand.”

The collaboration of the two popular directors has caught the attention of the film industry in other parts of the world too.

French distributor The Jokers Films is reported to have already decided to distribute “Rangjong” in France.

The Jokers Films is one of the first distributors that highly praised Korean films like “Parasite” (2019) and “The Handmaiden” (2016) at the Cannes International Film Festival.

“Rangjong” is slated to hit theaters worldwide next year.