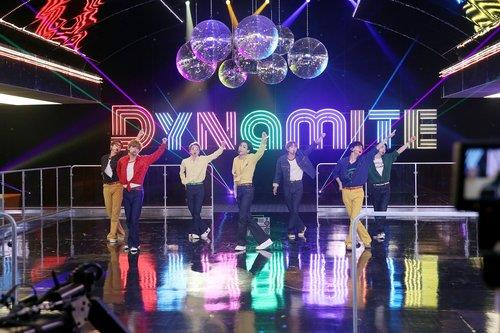 
Cable channel Mnet will be holding an exclusive live broadcast of the 2020 Billboard Music Awards on Oct. 15, which is to be held at L.A.'s Dolby Theatre.

Initially scheduled to be held in April, the ceremony was postponed due to the Covid-19 pandemic.

The septet will also take to the stage with a performance of “Dynamite” during the ceremony.