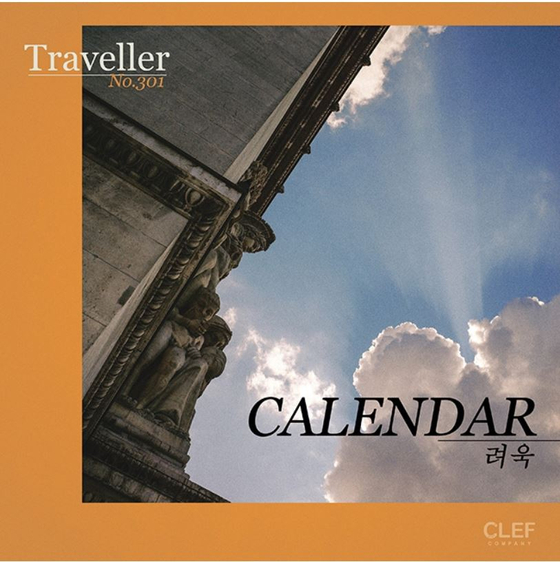 
Fans of K-pop boy band Super Junior’s Ryeowook are scrambling to download and stream the singer’s new release “Calendar,” which dropped at noon along with a music video.

“Calendar” is a special ballad solo which the artist released as part of a project titled “Traveler” with music publishing company Clef.

According to Clef, the song is about “flipping through the calendar and realizing that every day is special.”

"I wanted to include good memories, happy memories, wandering and anxious memories, and some days, there are too many stories that are heavy to fill a space,” wrote Ryeowook on his social media prior to the song’s release. “Whatever it's filled with, I wanted to include them because it's all part of my story in the end.”

Producer Park Won-joon and composers B.BTAN and LiO worked together to compose the song while Han Soo-min, Kim Judy and the Clef Crew worked on the lyrics. The project is supported by the Korea Creative Content Agency to promote creative talents.