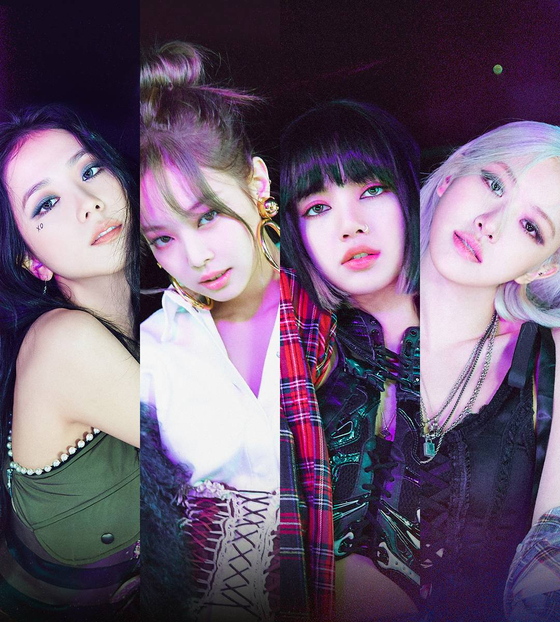 
Two Korean albums will land in the top 10 of the Billboard 200 albums chart this week after its latest update set to be made on Tuesday.

According to Billboard's news on Sunday, NCT's album earned 43,000 equivalent album units — 40,000 from "traditional" album sales and the rest from downloads and streams. 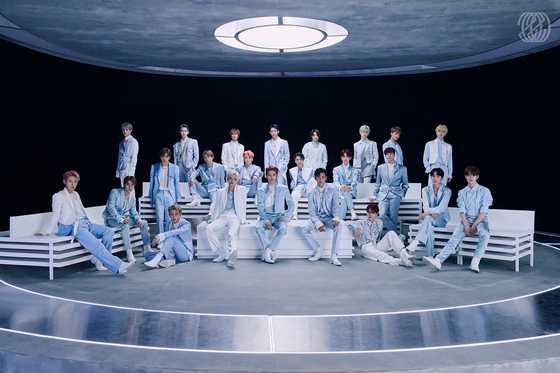 
This is the second album to come from the whole NCT group instead of the subunits that have been more active — such as NCT 127 and NCT Dream — and the first album to land on the Billboard's albums chart.

"NCT 2020: Resonance Pt. 1" is the first part of NCT's full-length album, and a second will follow soon.


Meanwhile, Blackpink's "The Album" also stayed strong on the Billboard 200 chart for the third week, after debuting at No. 2 on the chart in the third week of October. It inched down to No. 6 last week.

The No. 2 ranking was the highest for any girl group in the world in the past 12 years.