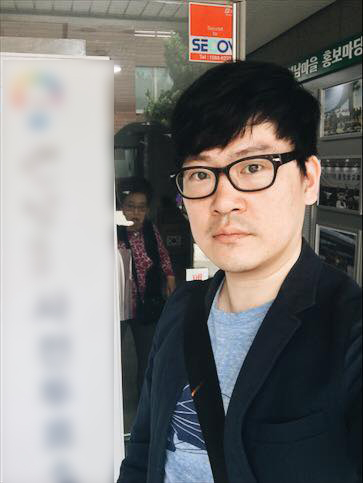 
Police have recommended prosecutors indict singer and composer Bobby Chung, whose real name is Chung Dae-wook, over allegations that he sexually assaulted and illegally filmed his ex-girlfriend.

MBC news first reported on Nov. 3 that Chung's ex-girlfriend, who was a trainee in the music industry, was found dead with a suicide note. According to MBC, the family of the deceased claims that her boyfriend drugged her, sexually assaulted her and illegally filmed her. They claim he sent the footage to her, which led to her decision to take her own life.

The victim’s father reported Chung to the police and he was charged with violating the Act on Special Cases Concerning the Punishment, Etc. of Sexual Crimes and Rape. The rape charges were dropped due to lack of evidence.

On Nov. 11, Chung wrote on his blog that the charges he was accused of are “entirely untrue” after he was summoned by the Seoul Mapo Police Station for his first police investigation.

Chung said through his agency Your Summer on Wednesday that the most recent developments in the case were not related to the crimes he was originally charged with, adding “I will diligently participate in the prosecution's investigation and reveal the truth.”