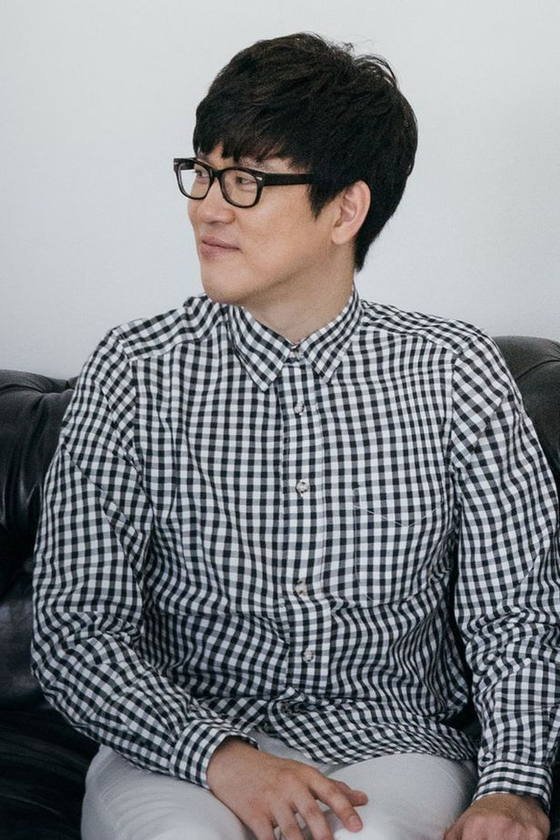 
Bobby Chung of the Autumn Vacation duo denied rumors Wednesday evening about any connection with the suicide of his ex-girlfriend, who was a trainee singer.

The singer, whose real name is Chung Dae-wook, was accused by the ex-girlfriend’s family of sexually assaulting and illegally filming her. MBC news first reported on Nov. 3 that the trainee was found dead with a suicide note.

According to MBC, the family of the deceased claims that her boyfriend drugged her, sexually assaulted her and illegally filmed her. They claim he sent the footage to her, which led to her decision to take her own life.

The victim’s father reported Chung to the police and he was charged with violating the Act on Special Cases Concerning the Punishment, Etc. of Sexual Crimes and Rape.

“I was summoned for my first police investigation late last night and I made it clear that everything I was accused of is wrong,” Chung wrote on his blog. “Right now I am being careful about revealing anything in case I harm the deceased, but soon enough I think all the misunderstanding and lies will be lifted, and the truth about this case and the unjustness against me will be brought to light.”

Chung also said that he will “ask the press to take responsibility” for reporting news without properly checking the facts.