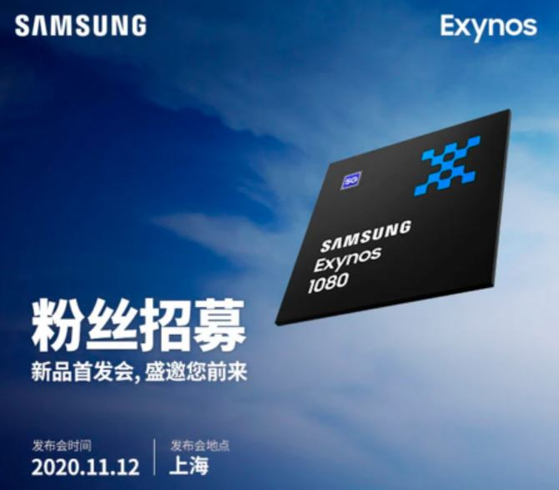 Samsung Electronics has set a goal of mass-producing 3-nanometer chips by 2022, an ambitious attempt to catch up with market leader Taiwan Semiconductor Manufacturing Company (TSMC).

The target year, announced by the chipmaker’s Executive Vice President Park Jae-hong during an event last month, is on par with that of TSMC.

This is the first time that Samsung officially outlined a time frame for its production of 3-nanometer chips.

Three-nanometer chips will be the industry's most advanced semiconductors with higher power efficiency and lower energy consumption than that of 5-nanometer chips.

Samsung and TSMC are the only companies in the world capable of making 5-nanometer chips.

The ambition was announced as Samsung's foundry business, or chip fabrication, for external customers is booming.

Market tracker TrendForce predicted that global foundry revenues are projected to rise 23.8 percent in 2020 compared to the previous year, the highest percentage in 10 years.


“Despite the Covid-19 pandemic’s negative impact on the global economy, several emergent trends, such as work from home, distance education, rising 5G smartphone penetration and strong component demand from telecom infrastructure build-out, have resulted in a bullish semiconductor market against economic headwinds,” a report by TrendForce said last week.