In November, the agency announced that Mill would be temporarily suspended from the group and its activities as a punishment for “violating a rule of the group,” though the agency did not clarify what that rule was. 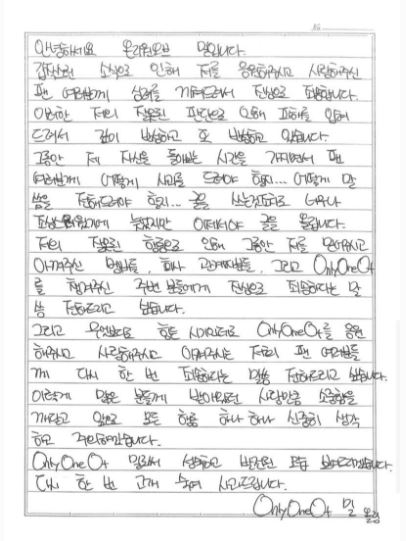 The group, which debuted last May with “Dot Point Jump,” is composed of seven members, KB, Love, Rie, Yoojung, Junji, Mill and Nine.