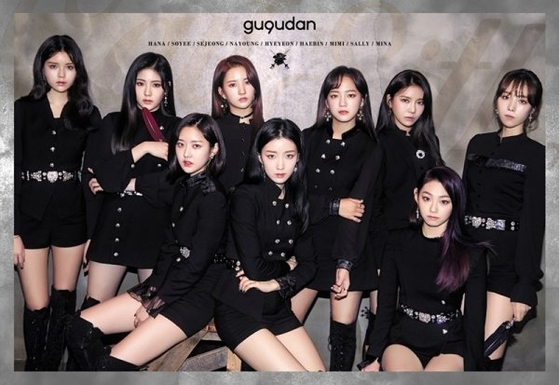 “After discussing the matter thoroughly with the members for a long time, we have decided to disband the group,” said the agency in a statement.

Although they will no longer be a part of Gugudan, the members will go their separate ways, some into the acting business, some doing solo music and some doing both, the agency added.

“Jellyfish Entertainment will support each member despite the disbandment so that they can find success in their solo careers,” it said, and apologized to Gugudan’s fans.