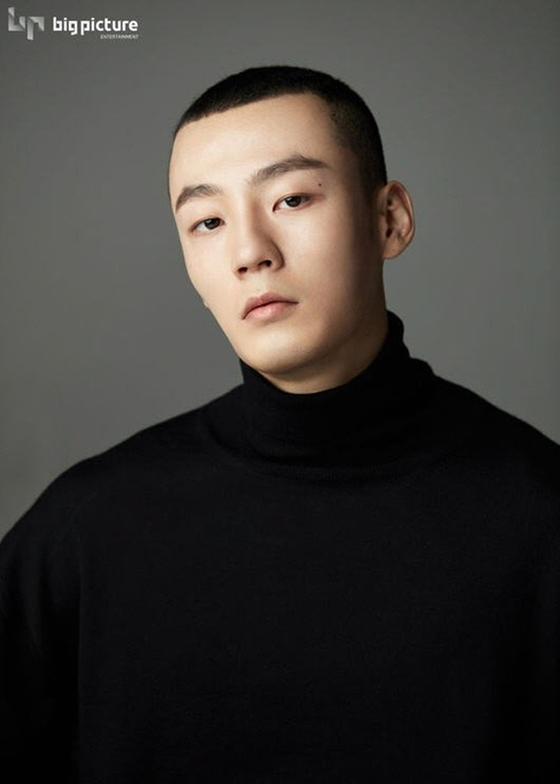 
Television channel JTBC said Wednesday that it has decided to edit actor Kim Min-gwi out of the drama series “Nevertheless” due to recent controversy involving his personal life, as well as his alleged violation of self-quarantine guidelines.

A representative of the drama series said they will begin “reducing the actor’s role starting from this week’s episode, which will air on July 31. We will also try to edit his scenes from the already filmed episodes as much as possible.” “Nevertheless” is a 10-episode drama series, which began airing from June 19. Episode seven is set to air on July 31.

Controversy involving Kim, who plays Nam Kyu-hyun in “Nevertheless” has been growing since a netizen, claiming to be Kim’s ex-girlfriend, made claims in an online community on July 24 that he had cheated on her multiple times during their six-year relationship and that he even broke quarantine guidelines despite testing positive for Covid-19 “to see the other woman.”

The drama production team said they reached the decision to remove Kim from the series after the actor admitted to his wrongdoings.

On Monday, Kim apologized through his agency Big Picture Entertainment, admitting to most of his ex-girlfriend’s claims, however, denied that he broke quarantine guidelines.