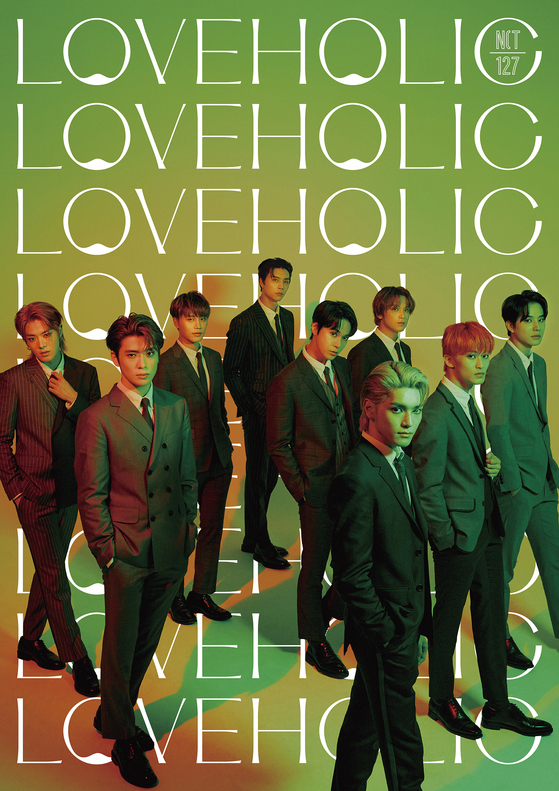 According to the band's agency SM Entertainment, NCT 127's new EP will carry five new tracks and a Korean version of "Kick It," the lead track of the second Korean full-length album "NC T #127 Neo Zone."

Lead track "gimme gimme" and other tracks such as "Lipstick," "Chica Bom Bom" and "Right Now" will be released on the day of the album's distribution on Feb. 17, but track "First Love" will be pre-released on Tuesday midnight, offering fans around the globe a sneak peek.

"First Love" is a medium-tempo, old-school R&B track that expresses the ticklish and blushing feelings of a first love, according to SM Entertainment.

The members of NCT 127 will also meet with fans for a livestream session on Wednesday afternoon on Naver V Live at 6 p.m. to talk more about the new album.