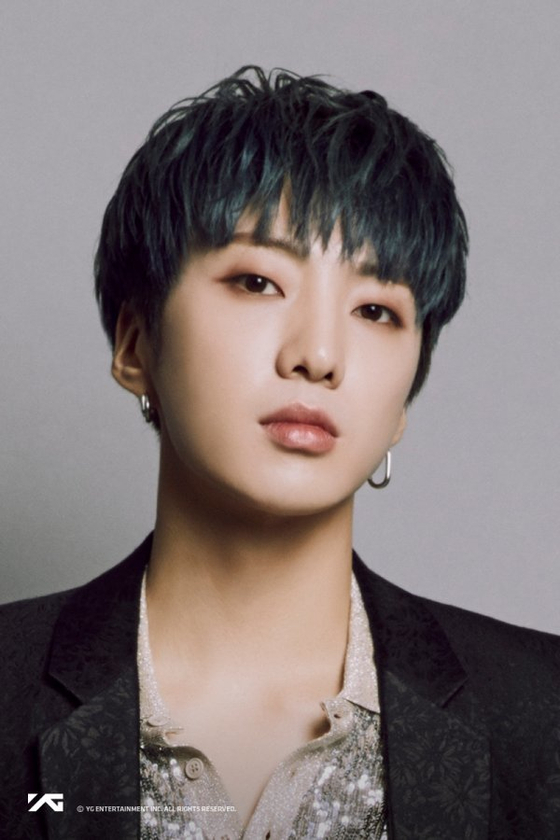 
Kang Seung-yoon of boy band Winner will be dropping his first solo album in March, YG Entertainment announced Wednesday. Though it will be his first solo work since becoming a member of Winner, which debuted in 2014, it’s not his first time to release his own music.

Kang competed on the audition program “Superstar K 2” and had debuted as a solo artist with the single “It Rains” in July 2013. The song swept local music charts and Kang went on to release other singles including “Wild and Young,” and “Stealer.”

“He has finished recording all the songs on the album and is preparing to film the music video of his title track next month,” YG Entertainment said in a statement, adding that Kang participated in writing, composing and producing all the songs on his first full-length solo album and even participated in the production of his upcoming music video.

The agency said Kang finally had time to work on his own music as two members of the quartet — Lee Seung-hoon and Kim Jin-woo — are currently serving their mandatory military service, meaning the band's activities are currently on hiatus.


Kang was busy with his acting career in the second half of last year, appearing in a time-crossing fantasy thriller “Kairos” on MBC.