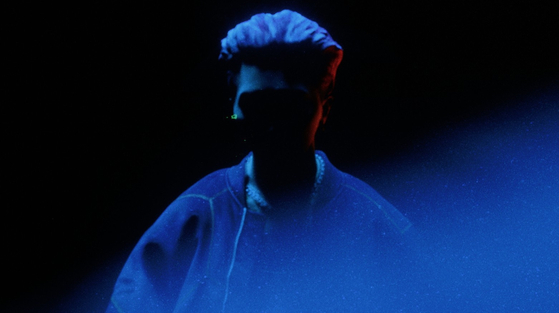 A scene from the teaser video to signal the solo comeback of singer Song Min-ho, better known by his stage name Mino, who is also part of boy group Winner. [YG ENTERTAINMENT]


Song Min-ho of Winner has released a teaser video to show the concept he has chosen for his upcoming solo album, according to his agency YG Entertainment on Monday.

The singer, also known by his stage name Mino, is back with his second solo album, two years after he had unveiled his first.

The teaser starts with Song's silhouette against a dark background. Images of Song taken at different angles are shown with many different graphics added. The entire video is about 30 seconds long.

The new album “Take” is set to be released on Oct. 30. When YG Entertainment originally delivered the news about the album back in August, it said it would feature more than 10 songs. The singer released 12 songs for his first solo album back in November 2018.