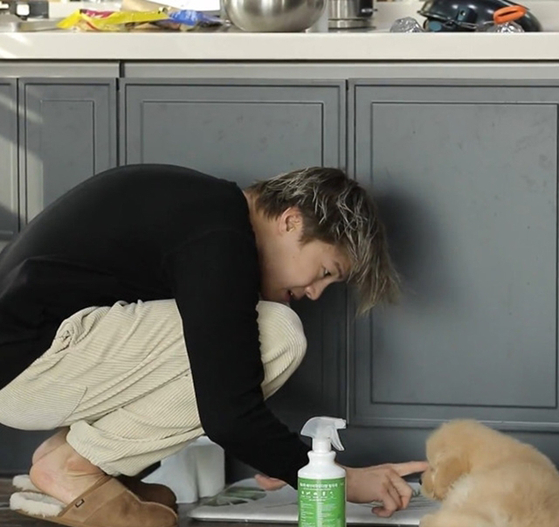 Actor Park Eun-seok tends to his dog in an episode of ″I Live Alone″ that aired on Jan. 22. [MBC]


Actor Park Eun-seok admitted and apologized on Wednesday night for habitually abandoning his pets after previously denying the allegations.

"I realize my wrongdoing in not having taken responsibility of a life until the end and I do not wish to deny having abandoned them," Park said on his Instagram account.

"My misdeed does not disappear just because my pets are doing well in the houses of my acquaintances [that have taken them in for me]."

Park's apology comes a day after an anonymous internet user, who identified himself as Park's college acquaintance, took to an online forum after watching Park's episode of "I Live Alone," which aired on Jan. 22.

"He shouldn't pretend like he loves animals," he said, because as far as he knows, Park "abandoned a beagle and switched to a smaller dog because his girlfriend at the time didn't like [the beagle]."

In "I Live Alone," a show which follows the daily lives of celebrities, Park was featured living a peaceful life in a two-story house with his three-month-old golden retriever named Molly and two Sphynx cats.

The user left a question, "Where is that small dog?" to which Park and his agency Hunus Entertainment released a statement Wednesday morning, denying all allegations. 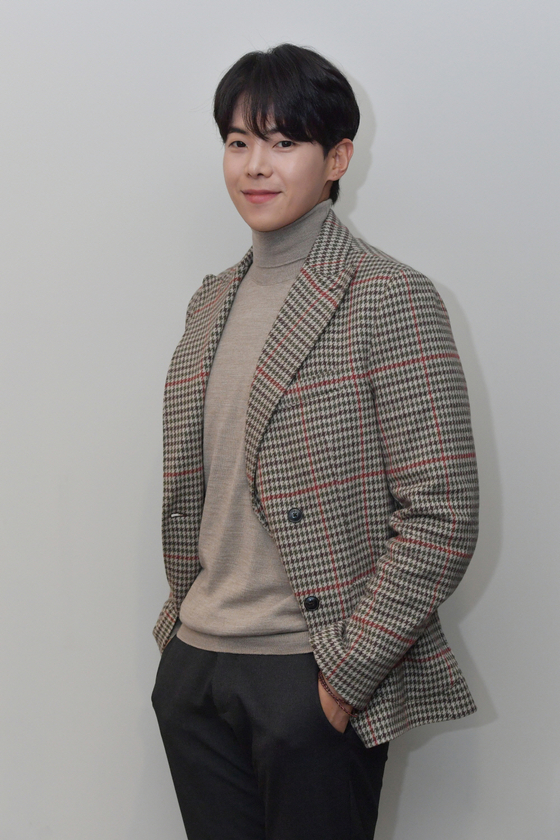 
"I thought I had been living a responsible life, but I was selfish," Park said in his apology.

"I promise to learn from this and show you a better side of myself."

Park made his official debut on screen with SBS drama "Athena: Goddess of War" in 2016 and rose to stardom with his recent portrayal of a mysterious millionaire named Logan Lee in the SBS drama "Penthouse," which recently wrapped up.

He is currently filming the second season of "Penthouse."