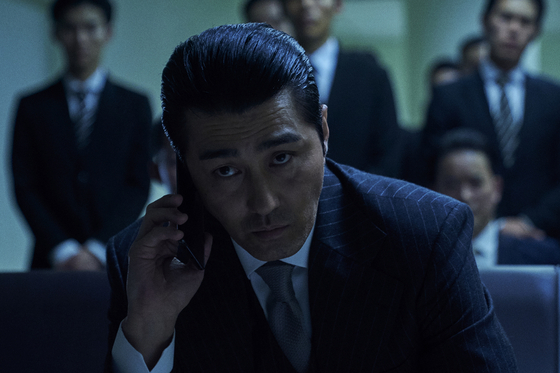 
New film noir “Night in Paradise” by director and screenwriter Park Hoon-jung, best known for his movies “I Saw the Devil” (2010) and “New World” (2013), will be available on streaming platform Netflix starting from April 9.

The film will be serviced in some 190 nations.

“Night in Paradise” was the only Korean film to be invited and screened at the 77th Venice International Film Festival held in September last year. The festival’s director and Italian film critic Alberto Barbera called the movie “one of the best Korean gangster movies in the past few years.”

“Night in Paradise” tells the story of a man who has become a target of a gang and a woman who has given up hope. The cast includes actors Eom Tae-goo, Jeon Yeo-been, Cha Seung-won, Lee Ki-young and Park Ho-san.