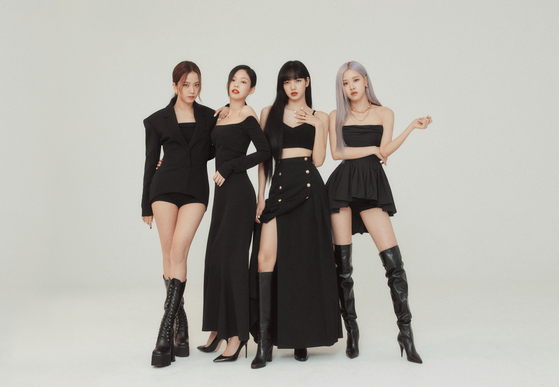 “This is the world’s first and highest record for a girl group,” said YG Entertainment.

Blackpink surpassed American girl group Fifth Harmony’s Spotify subscriber count in 2019 to take the top spot for a girl group, and the number of its Spotify followers doubled in the past 15 months.

Spotify is a music streaming service with 350 million followers around the world which influences the Billboard charts and UK Singles Chart.

Blackpink also has the second highest number of subscribers on YouTube for a pop artist, at 58.8 million, closely following American singer Justin Bieber who has 61.5 million.

Blackpink debuted in 2016 with its first single “Square One” and released hit tracks including “Playing with Fire” (2016), “Forever Young” (2018), and “Lovesick Girls” (2020). The group also successfully held its first online live concert via YouTube on Jan. 31, viewed by approximately 280,000 fans.