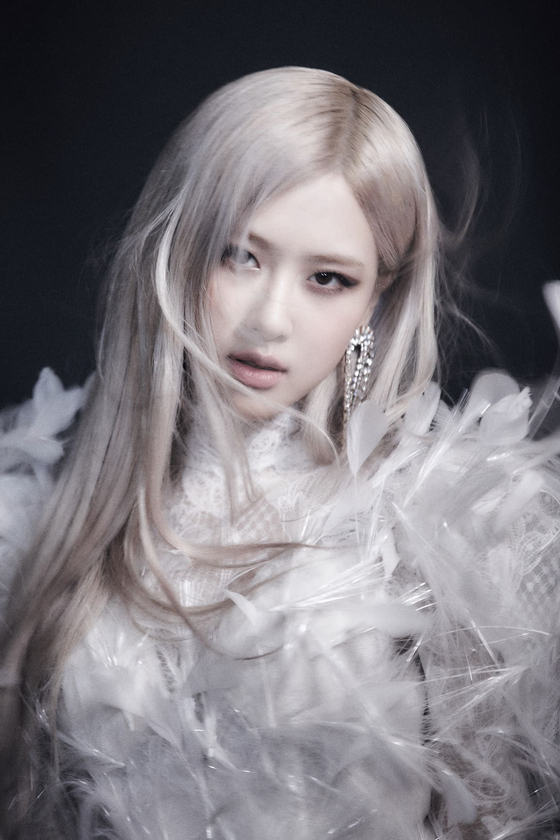 The milestone was achieved about seven months after the song’s release in March.

“Gone” is one of two songs on Rosé’s solo album “R,” the other one being “On the Ground,” the lead track. “On the Ground” surpassed 100 million streams on Spotify back in May.

“R” has seen huge success since its release, with “On the Ground” topping the iTunes charts in 51 countries and the music video being viewed more than 200 million times on YouTube as of Friday.

Blackpink has more than 25 million followers on Spotify.