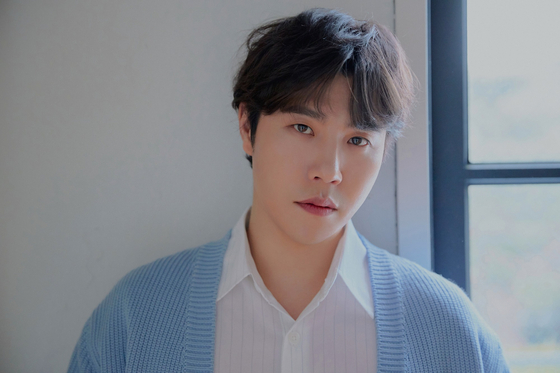 
Lee Hyun, who has worked as a soloist and as part of trio 8eight, has re-signed a contract with Big Hit Entertainment. Lee was the first ever singer to sign with the agency in 2007.

“We have strong trust as we spent a long time together,” Big Hit Entertainment said on Monday.

“We will continue to support Lee so that he can show the best he can do as a vocalist.”

The singer, who has been with the agency since 2005 when he first joined as a trainee, said he had grown up at the company, which also went through a growing process.

“Even very close friends may find it difficult to maintain a relationship like this,” said Lee. “So signing this contract again is extra meaningful.”