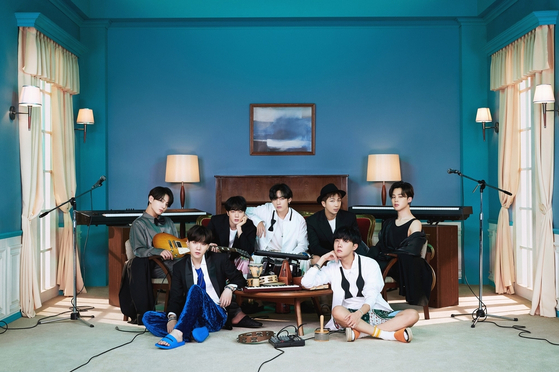 
Big Hit Entertainment will hold an end-of-the-year concert to wrap up 2020 with musicians from all its affiliate labels, giving fans of different K-pop acts a festive way to ring in the New Year on Dec. 31. 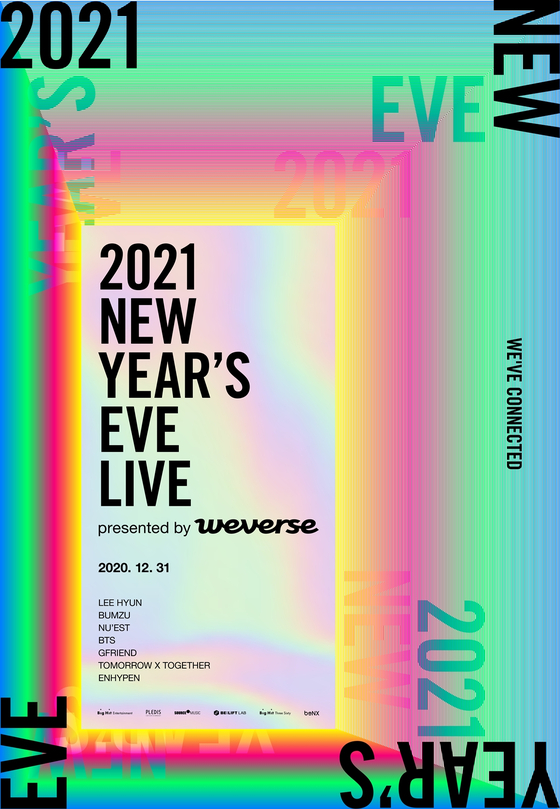 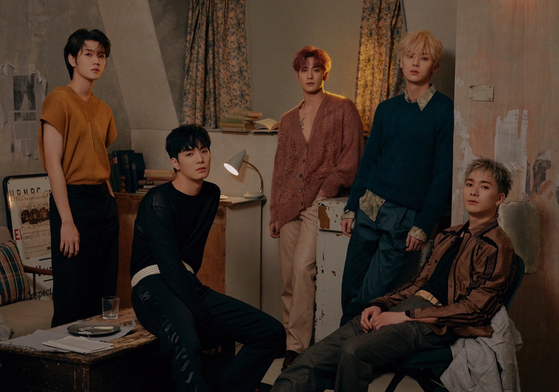 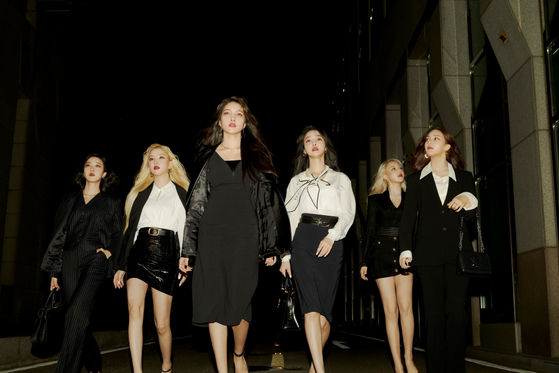 
The concert will take place under the motto, "We've Connected," to link both fans and artists as well as 2020 and 2021.

"This is especially meaningful because this will be the first time for artists of Big Hit to perform together, where they will be able to communicate with the audience together in one place," Big Hit said.

According to the agency, New Year's Eve Live will take place every year as a series with a different theme.

For this year's event, a New Year's countdown will also take place, where artists and fans get to look back on 2020 and greet 2021.