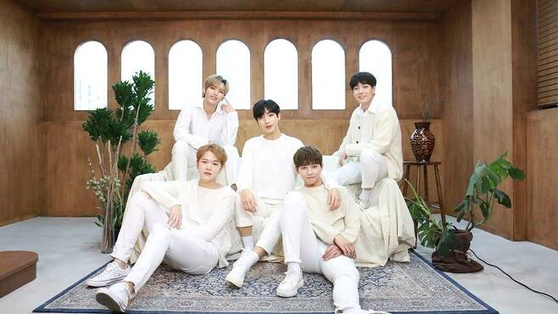 
Minpyo, a member of B.I.G left GH Entertainment and the K-pop boy band Wednesday following the expiration of his contract with the management agency.

"We are sorry for causing fans concern with such sudden news," GH Entertainment said Wednesday. “After much discussions with Minpyo, we’ve decided to respect his decision to not renew his contract with us. Therefore, the five-member boy band will continue on as four members — J-Hoon, Gunmin, Heedo and Jinseok."

B.I.G made a debut in 2014 with the digital single “Hello.” The band started off with five members, but with the addition of Jinseok in 2019, the group became six, then became five again with the departure of Benji last October when his contract expired.