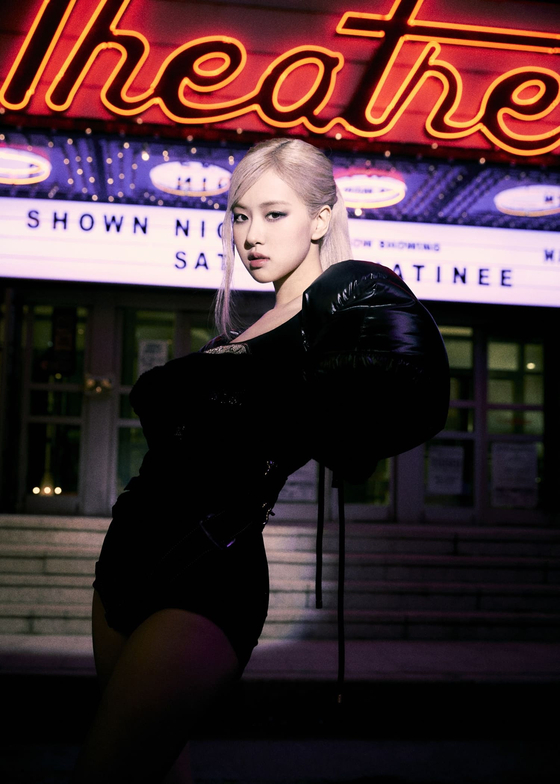 Rosé is also the only artist to reach the top spot of Billboard’s global chart as both a solo artist and part of a group. “On The Ground” reached number one as well as Blackpink's “Lovesick Girls,” released in October.

“Congratulations to Rosé on her incredible achievement — who knows, this may just be the start of her record-breaking solo career!” said Guinness World Records on its website Friday.