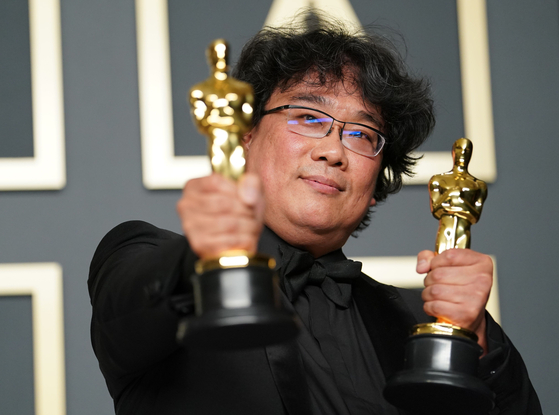 
Director Bong Joon-ho, who won four Oscars last year for “Parasite” (2019), will grace the Academy Awards ceremony again; this time as a presenter, according to a list announced by the Academy of Motion Picture Arts and Sciences on Monday.

Bong was one of 15 presenters on the list. His genre-bending film “Parasite” won Best Picture, Best Director, Best Original Screenplay and Best International Feature Film at the 2020 Academy Awards, which made him the first Korean filmmaker to win in all four categories.

The 93rd Academy Awards ceremony will take place on April 25 and will be streamed live in 225 countries.