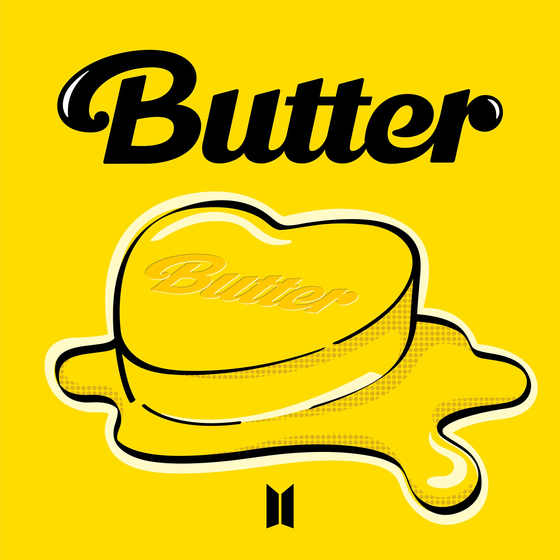 
BTS will release its second English track “Butter” on May 21 at 1 p.m., the boy band’s agency Big Hit Music announced on Tuesday.

According to Big Hit, “Butter” will be an “upbeat and cheerful summer song.”

“[Listeners] can feel BTS’s gentle yet charismatic charm through the dance pop track,” the agency said.

The track will initially be released in the form of a digital single, then in a physical copy this summer in Korea and abroad.

“Butter” is the boy band’s second track entirely in English, following its 2020 megahit “Dynamite,” which led BTS to become the first K-pop act to top the Billboard Hot 100 chart and be nominated for a Grammy Award.