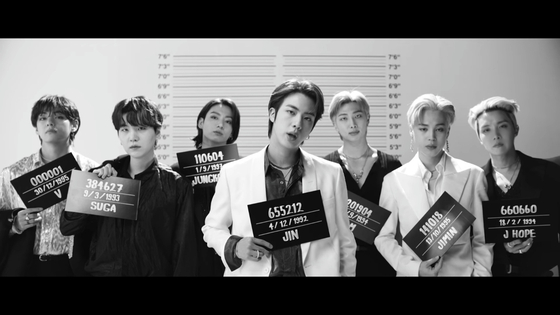 According to the boy band’s agency Big Hit Music on Tuesday, the video for "Butter" hit the 600 million mark around 12:45 a.m. that day. The video, which was uploaded on May 21, became BTS’s 11th music video to garner over 600 million views.