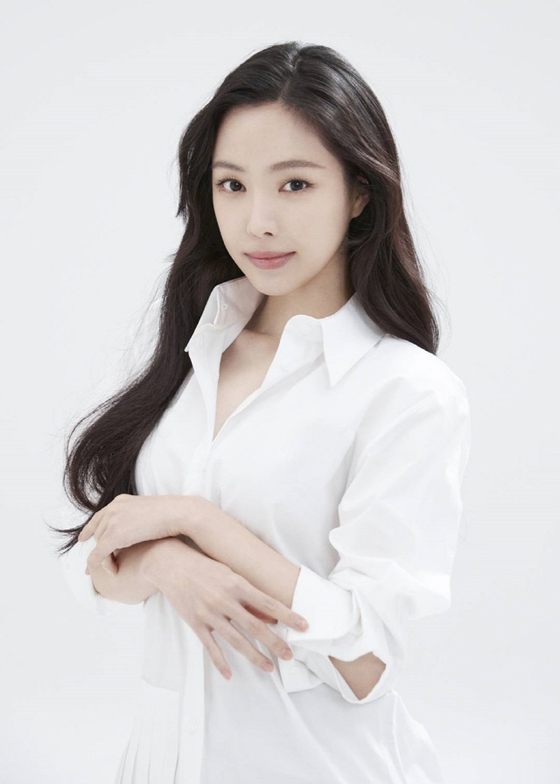 The entertainer, who debuted as part of the girl group in 2011, has tried her hand at many roles in the industry including acting and appearing on reality shows.

“We are very thrilled to have Son who is so talented in many different areas,” said the agency on Monday. “As she is now at the stage where she is about to make a new leap as an actor, we will try to provide the best support so that she can show what she’s got to the fullest.”

While she is focusing more on acting, she will still be active as a member of Apink, which celebrated the 10th anniversary of its debut last month.