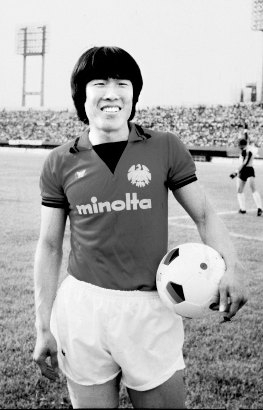 
Three Korean footballing legends have been named to the International Federation of Football History and Statistics' Asia Men's Team of the 20th Century.

Cha Bum-kun, Kim Joo-sung and Hong Myung-bo are among the final 11 greatest Asian players to play between 1901 and 2000, according to the federation. The players were chosen based on a poll of journalists, former players and specialists in 2000. The greatest teams from around the world will soon be published in a book.

Cha, known as Tscha Bum, is considered one of the greatest Korean footballers of all time, or at least until current Tottenham Hotspur forward Son Heung-min came along. He played in Germany from 1978 until 1989, scoring 121 goals in the Bundesliga.

Cha is joined in attack by Iranian footballer Ali Daei, who also made his name in the Bundesliga, and Saudi Arabian star Majed Abdullah, who has previously followed Cha and Kim at No. 3 on the list of Asia's top footballers of the 20th Century. 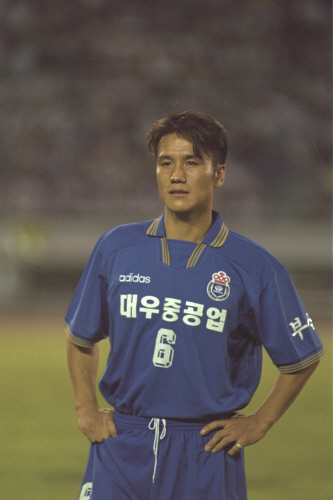 
Midfielder Kim played the majority of his career in Korea with the Daewoo Royals, now Busan iPark. Kim, nicknamed the Wild Horse for his long mane of hair and speed, also spent two years in the Bundesliga at the end of his career.

He was named MVP at the 1984 AFC Asian Cup, a tournament that Korea narrowly lost to Abdullah's Saudi Arabia. Kim wasn't a big goal scorer, acting more as a set-up man and often appearing on the wing.

Kim is joined in midfield by Saeed Al-Owairan of Saudi Arabia, Ali Parvin of Iran and Japanese footballer Kazuyoshi Miura, who continues to play professionally at 54 years old. 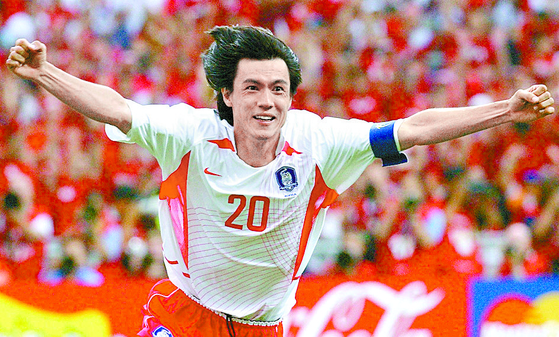 
Defender Hong is younger than Cha and Kim, with his career spanning the 1990s and 2000s. Hong played in the Korean, Japanese and American leagues, ending his career at LA Galaxy. Hong was a sweeper and a crucial part of the Korean national team's defense, becoming the first Asian to appear at four consecutive World Cups and the first Asian player to win the Bronze Ball at the World Cup.

Hong is the only Korean to appear on the FIFA 100, a list of the 100 greatest players of all time compiled by Brazilian football legend Pelé in 2004.

Hong is joined in midfield by Masami Ihara and Yasuhiko Okudera of Japan, while Mohamed Al-Deayea of Saudi Arabia plays in goal.

Korea's Lee Myung-hwa was also named to the federation's Asia Women's Team of the 20th Century.