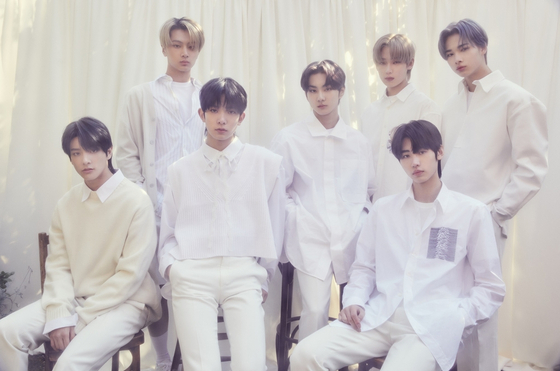 According to the band’s agency Belift Lab, the album ranked No. 1 on the Japanese monthly music streaming chart for April, released by Oricon on Wednesday.

The band debuted through cable channel Mnet’s audition program “I-LAND” and is expected to officially debut in Japan with their Japanese album “Border: Hakanai” on July 6.