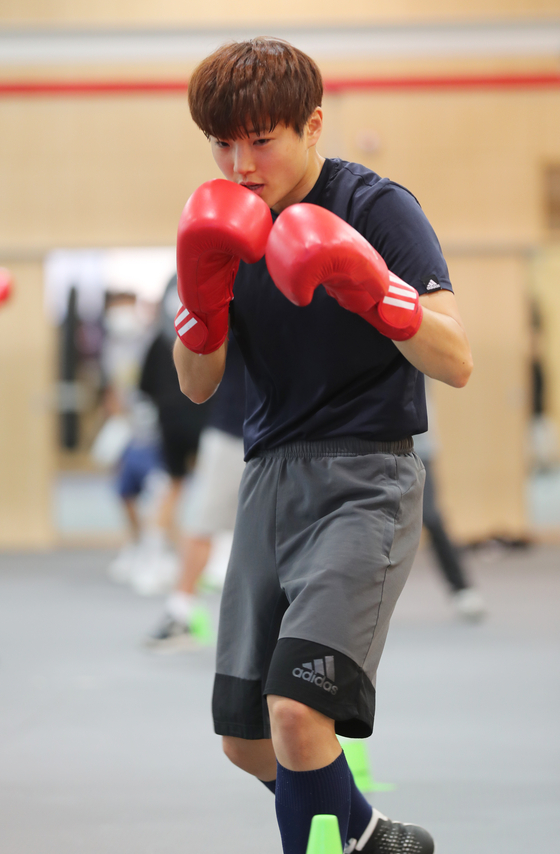 
When Oh Yeon-ji and Im Ae-ji step into the ring in Tokyo this summer, they will become the first Korean female boxers ever to compete at the Olympics.

The two other boxers in the women’s national team — Choi Su-yeon and Jung Joo-hyung — failed to qualify.

The Korean national boxing team has won a total of three gold, seven silver and 10 bronze medals at the Olympics, all in the men's events.

Korea stands at No. 18 on the table for boxing gold medals. Of the Olympic events that Korea has competed in, boxing has the eight most gold medals alongside weightlifting and table tennis.

No Korean has been able to win gold since the 1988 Seoul Summer Games, and the last medal is still Han Soon-chul’s silver at the 2012 London Summer Olympics. 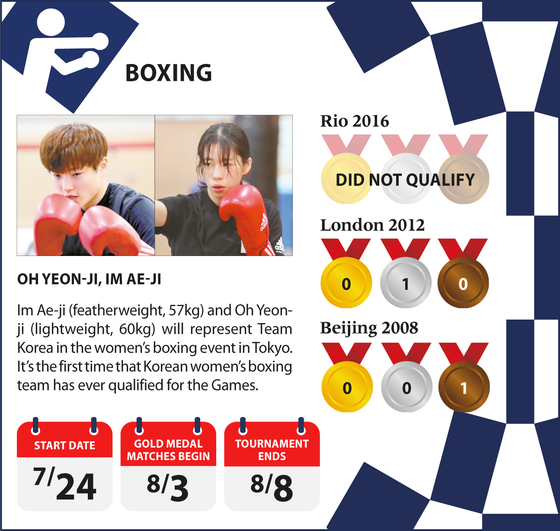 Women’s boxing only became an official sport at the 2010 Guangzhou Asian Games and was first featured as an Olympic event at the 2012 London Summer Games.

Team Korea failed to pass the preliminary rounds for the women’s events in London and Rio.  If Oh or Im brings home a medal, it will be the first for Korean women’s boxing.

Thirty-one-year-old Oh is a veteran boxer who started at the age of 15 and won two gold medals at two ASBC Asian Women’s Boxing Championships in 2015 and 2017. She won gold in the women’s lightweight event at the Jakarta 2018 Asian Games, going on to win bronze at the 2018 AIBA Women’s World Boxing Championship that November.

Tokyo will be her first Olympic Games as she lost to Thailand’s Tassameleed Thonjan in the qualification tournament for the 2016 Rio Games. 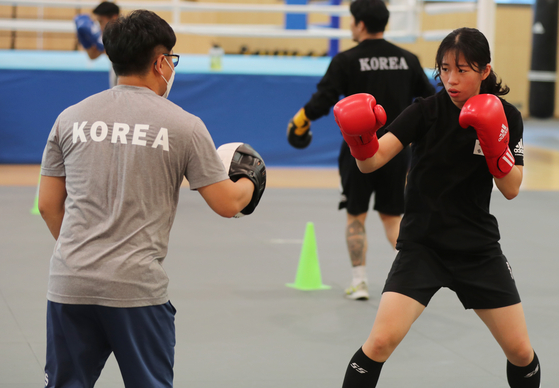 
At 22-years-old, Im is a rising star, having won gold at the 2017 AIBA Youth Women’s World Boxing Championships. Im is the first Korean boxer to have ever won at the event.