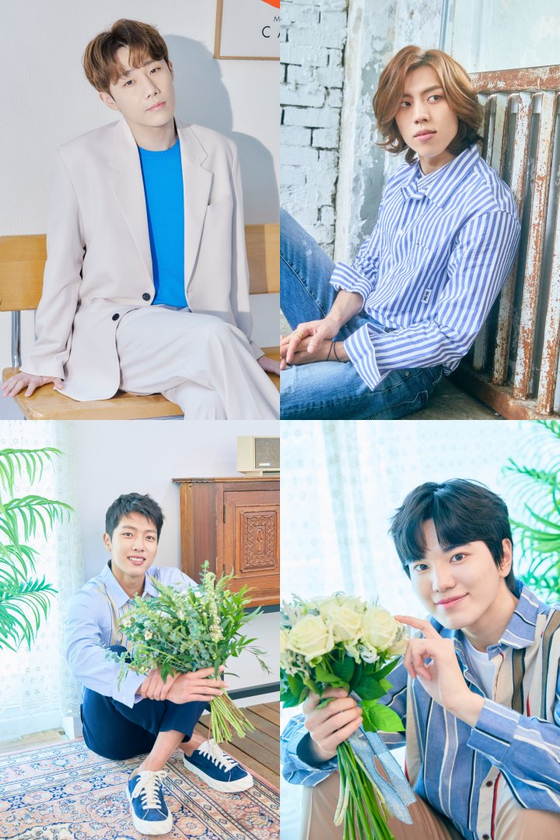 Four of the members of Infinite will gather for an online talk with fans to celebrate the 11th anniversary of the boy band's debut.

The talk with fans will take place on June 9 through the band’s channel on Naver V Live. The members plan on taking a trip down memory lane during the event, and are also preparing some special gifts for fans who’ve been by their side for over a decade.

Two members, L and Nam Woo-hyun, who are currently serving their mandatory military duty, won’t be part of the event.