50 years on, Korea's most iconic protest song gets a modern makeover

50 years on, Korea's most iconic protest song gets a modern makeover 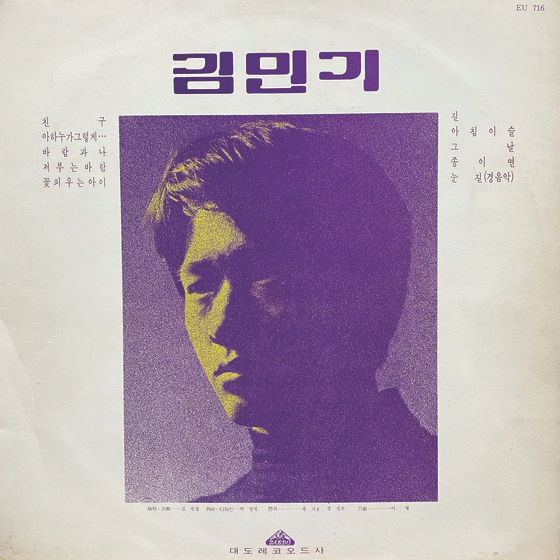 
“Morning Dew,” the most well-known and iconic protest song in Korea, turns 50 years old this year. Singer and composer Kim Min-gi wrote the song in 1971 when he was only 20 years old as a track on his debut album.

To most Koreans, especially those who have lived through the military dictatorship of the 1960 to 80s, “Morning Dew” is more than just a song. While it did not see much success at first, a remake in the same year by singer Yang Hee-eun earned the song popularity thanks to her more assertive vocals.

The song ironically became a hit in 1975 when Korea’s military regime led by former President Park Chung Hee banned it. “Morning Dew” was one of the approximately 2,000 songs that were banned under various pretexts, such as “negatively influencing societal values.”

No specific reason for banning “Morning Dew” was given, but the song’s solemn melody and the liberating nuance of the lyrics make it easy to assume why it made the regime uncomfortable.

The ban made “Morning Dew” the de facto official battle hymn of Korea’s democracy movement. During June of 1987, the very last stage of the democracy movement before the military regime conceded on June 29, “Morning Dew” was the one song that every protester knew regardless of their age. It was also widely sung decades later at the 2016 candlelight protests against then-President Park Geun-hye, with Yang herself joining the crowd on one occasion.

Many protest songs have been written during Korea’s military dictatorship era and even afterward, but “Morning Dew” is regarded as the most representative of them all. 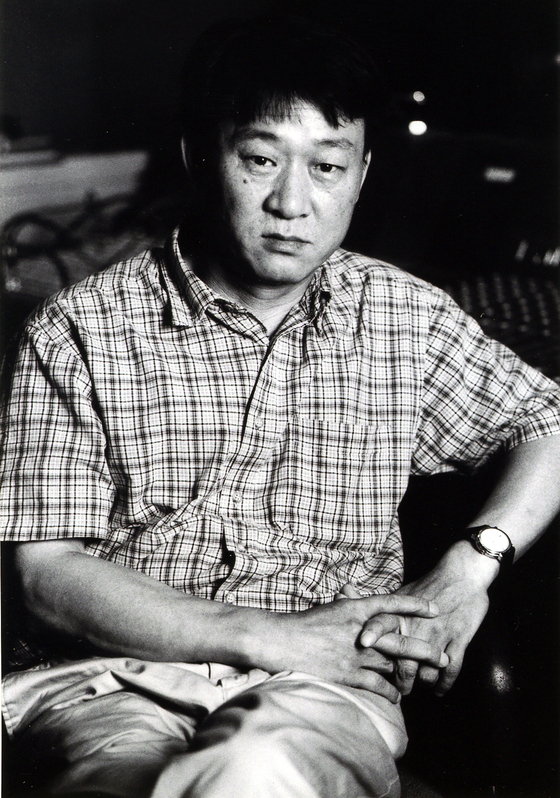 
To celebrate the 50th anniversary of the iconic protest tune, as well as Kim’s music career, the Gyeonggi Cultural Foundation is set to host a myriad of events.

Remakes of Kim’s songs by younger singers, including K-pop idols, have been dropping one by one since Sunday and will be released as part of a tribute album titled “Morning Dew 50th Anniversary Tribute to Kim Min-Gi” next month in CD form. It will also be released as an LP after October.

An exhibition, concert and television program paying homage to Kim are all set for the second half of this year.

“Kim’s songs were sung as protest tunes under military dictatorships, but his music is actually very sentimental,” said composer Kim. “He sings about people’s emotions and love for humanity. Now that Korea has long been democratized, it’s time to shed light on the emotional side of his songs.”

“Considering what the name ‘Kim Min-gi’ symbolizes [in Korea], we have to keep a record of his venerability,” said Professor Kim. “In order to not forget what his songs meant in the context of Korean history, we need younger singers to reinterpret them.”

Kim himself has repeatedly said that the song is “no longer in my hands,” as it has transcended from being a pop song and become something much more significant. For that reason, Kim plays no role in this tribute project. Even when the promotion committee visited him to explain what the project will be, Kim told them, “Don’t praise me too much.”

The album “Morning Dew 50th Anniversary Tribute to Kim Min-Gi” will consist of 18 tracks, all of which are rerecorded versions of Kim’s originals by selected artists from all genres and generations: “Song of an Old Soldier” (1976) by ballad duo Yurisangja, “Shift Change” (1978) by alternative pop band Leenalchi, “A Small Pond” (1972) by veteran singer-songwriter Jang Pil-soon, “Thousand-mile Road” (1979) by rock band Crying Nut, “Evergreen Tree” (1979) by R&B singer Ali and “Autumn Letter” (1971) by jazz vocalist Nah Youn-sun. 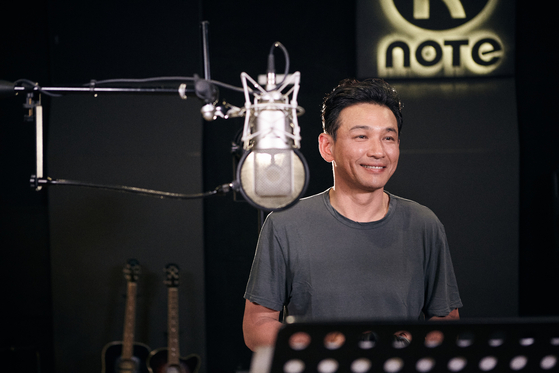 
Actor Hwang Jung-min participated by rerecording Kim’s 1978 song “Somewhere in This World” (translated) because of his personal ties to the singer and composer. Before Hwang's career took off as a television and film actor, he debuted as a musical actor under the acting troupe Hakchon, run by Kim since 1991. His first stage role was in the 1994 musical “Line 1,” Kim’s adaptation of the German rock musical "Linie 1.”

“The time I spent with Kim and the value of truthfulness he taught me then is still my driving force today,” Hwang said.

“The most important criterion [when selecting the singers] was ‘which singer’s vocal tone would go with which song [by Kim],’” said Kim Hyung-suk, who serves as the music director of this project.


Although the young K-pop idols — born years after democratization — have no ties with Kim or memories regarding his songs, they said they were “honored to be part of such a meaningful project.”

“Every line of the lyrics moved me,” said Taeil, who rerecorded “A Beautiful Human Being” (1971).

Wendy did a remake of Kim’s 1992 song “In Between” (translated) and said she “tried to convey the emotions as much as possible.”

“I want people to feel hope and warmth through this album,” she said.

A remake of “Morning Dew” will be recorded by all of the participating artists for the tribute album. 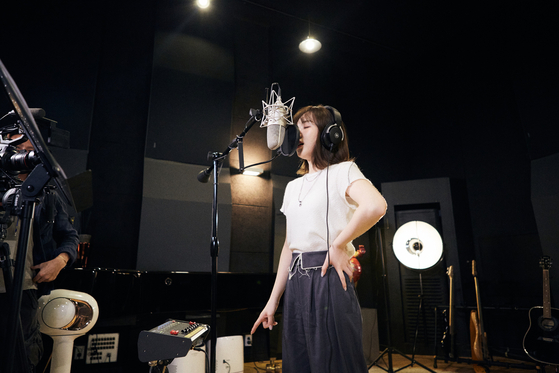 
The Hangaram Art Museum in the Seoul Arts Center in southern Seoul will host the exhibition “A Tribute to Kim Min-Ki to Commemorate 50th Anniversary of the ‘Morning Dew’” from June 10 to 23. The exhibit displays artworks by artists who were inspired by Kim’s music and spirit, paying homage to the singer.

During the Chuseok (Korean Thanksgiving) holidays in September, a concert dedicated to Kim will take place at Gyeonggi Arts Center in Suwon, Gyeonggi.