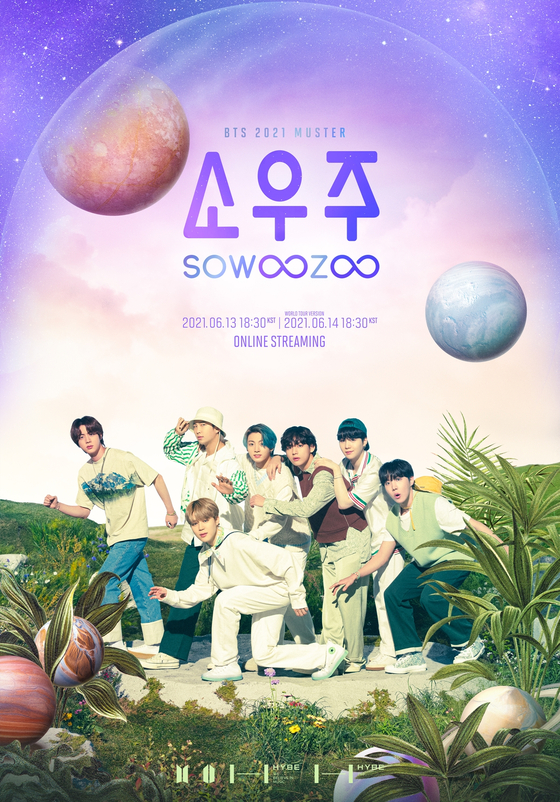 
BTS will be holding a virtual fan event to celebrate the eighth anniversary of its debut, Big Hit Music announced Friday.

Although the fans will be meeting the group virtually, a stage will be set up outdoors, “allowing BTS members to perform and talk to their global fans in real-time as if they are at an outdoor music concert.”

The upcoming fan event will not incorporate high-tech elements like AR and VR to showcase quality performances, but rather “focus on interacting with fans in real-time.”

“The focus will be on presenting a sense of realism so that the fans feel like they are actually at a music festival,” stated Big Hit Music.

But fans will still be able to use features like a multi-view screen and "ARMY on Air,” which shows fans' faces on screens set up on stage and “ARMY in Echo,” which allows fans to sing along and converse with the members.