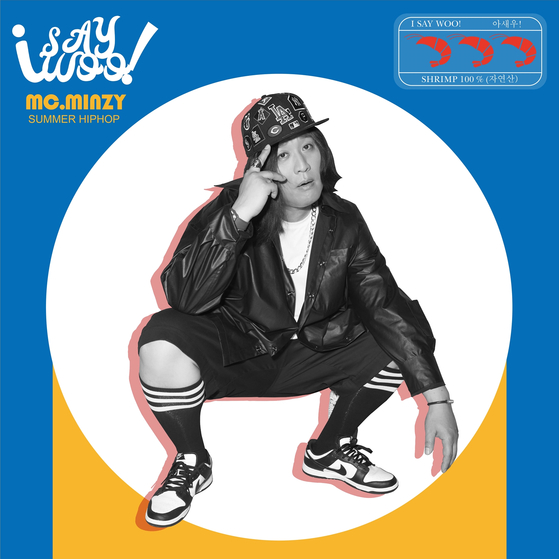 
Comedian Jeong Jun-ha will release a rap song sometime this month under the alias MC Minzy, according to PR agency HNS HQ on Tuesday.

Jeong first came up with the alias MC Minzy in 2016 while he was starring in the MBC entertainment show “Infinite Challenge.” Cast members of the show were preparing for a song festival at the time.

He also used the rapper alias when he appeared on the fifth season of Mnet’s hip-hop competition program “Show Me the Money” in the same year.

Comedians and singers taking up “multi-personas” — alter-egos that each portray a different character — became a trend in the Korean entertainment industry around 2019. Such personas are known as bukae (side character) in Korean.