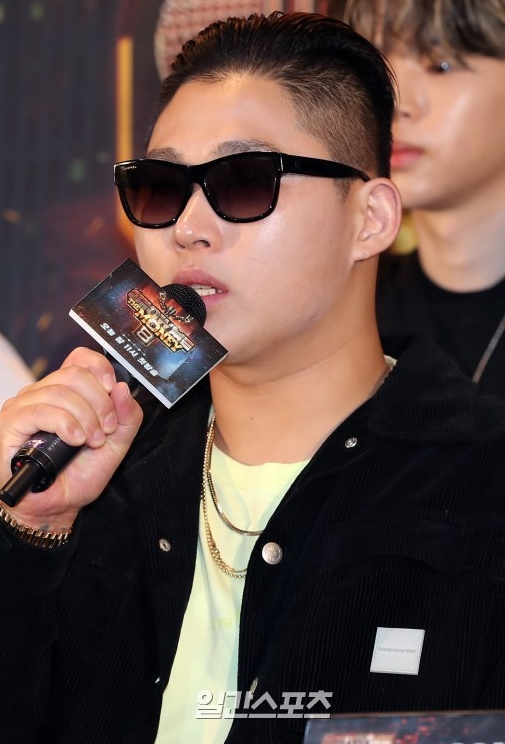 
More than 1,000 people have signed up to donate their organs since January when rapper Swings revealed that he registered himself as an organ donor, according to the Korean Organ Donor Program on Tuesday.

According to the program, over 1,000 people signed up on its website within three days after Swings announced his registration in January.

“If I go early, I hope someone who really needs [my organs] can use them,” the rapper wrote on his Instagram.

“This is a 600 percent increase from the usual amount of registrations, and there was a noticeably large number of teenagers singing up [to be organ donors],” said the program.

In a recent interview with the program, Swings said he decided to sign up because he “thought someone would look at my social media and think, ‘I’m going sign up [to be an organ donor] just like Swings.’”

Swings debuted in 2008 and gained popularity after competing on the second season of Mnet’s hip-hop competition program “Show Me the Money” in 2013.