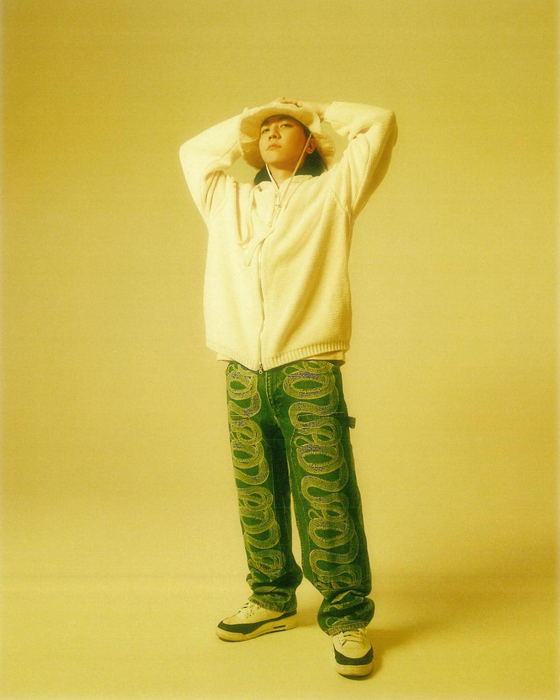 
Rapper Nucksal will tie the knot in late September with his girlfriend of two years, VMC Entertainment said Friday.

Nucksal’s fiancée is said to be an office worker who is six years younger than him. Nucksal previously mentioned his girlfriend during an appearance on the tvN variety show “Amazing Saturday” (2018-).

Nucksal, whose real name is Lee Joon-young, debuted in 2009 as a member of hip-hop group Future Heaven. He is known for his signature look of wearing a bucket hat and having shoulder-length hair.

Nucksal became better known to the public after he finished in second place on Mnet’s rap competition show “Show Me the Money 6” in 2017.