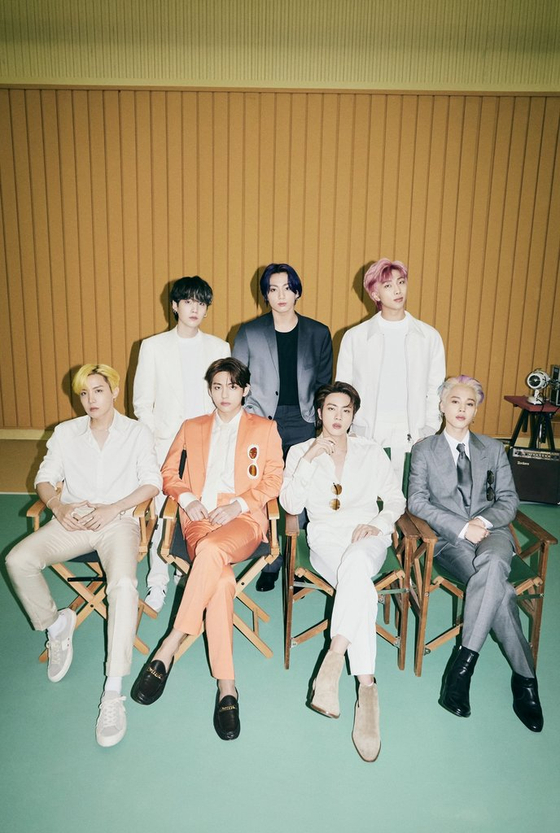 
BTS’s second English single “Butter” topped the Billboard singles chart for four consecutive weeks, surpassing their own record that they set with “Dynamite” (2020).

Last year, their first English song “Dynamite” topped the Hot 100 chart for three weeks, which was the longest amount of time  the band has ever been able to keep their ranking at the top.

Overall, there have been only 54 songs that shot to the top of the Hot 100 right after their release, and only 13 songs that were able to keep their place for four consecutive weeks.

Through the official BTS twitter account, members wrote, “Unbelievable! BTS’s ‘Butter’ is on the top of the chart 4 weeks in a row! Thanks so much BTS ARMY,” expressing their gratitude towards their fans.