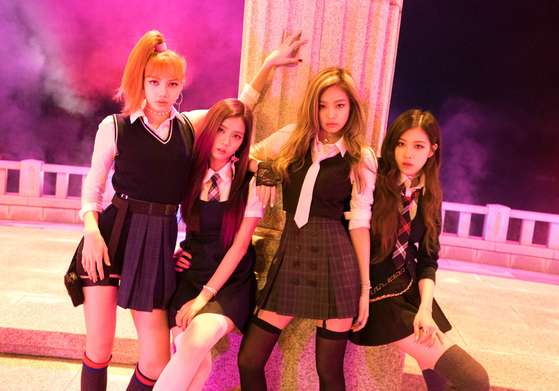 
Blackpink's "As If It's Your Last" (2017) surpassed 300 million streams on global music streaming platform Spotify on Monday, four years after its release, YG Entertainment announced on Tuesday.

In total, Blackpink has 16 songs that have garnered more than 100 million streams, including members Jennie and Rosé's solo tracks.

Many other tracks from its first full-length album “The Album” (2020) are on the verge of reaching 100 million streams as well.

Blackpink currently has approximately 22,870,000 followers on Spotify, which is the highest number for a female group artist and 31st place in the world.