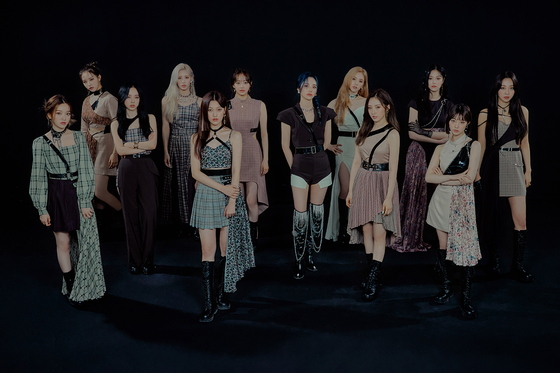 
Loona continues to break its own records each time it drops a new album, rising as one of the hottest K-pop girl groups in the industry.

According to the group's agency BlockBerry Creative, Loona has sold 76,293 albums in the week since the release of “&,” which is its fourth EP.

Loona also took its first No.1 spot for “PTT (Paint The Town)” on SBS MTV’s “The Show” on Tuesday evening. The song is the title track of “&.”