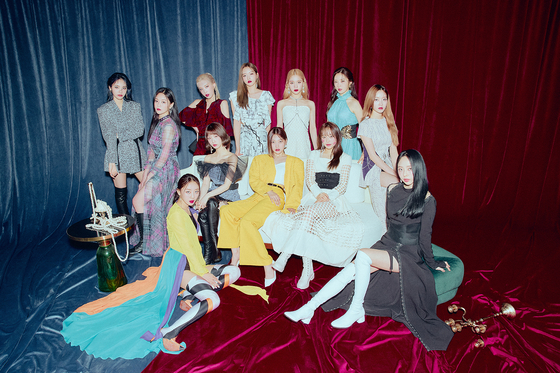 The album is described on the group’s official YouTube channel as “[becoming] one [...] after making bigger waves of change.” It includes seven tracks.

Loona also described the lead track of the album, “PTT (Paint The Town),” as a hip-hop song “with the most intense and explosive energy of Loona that they have released so far.”