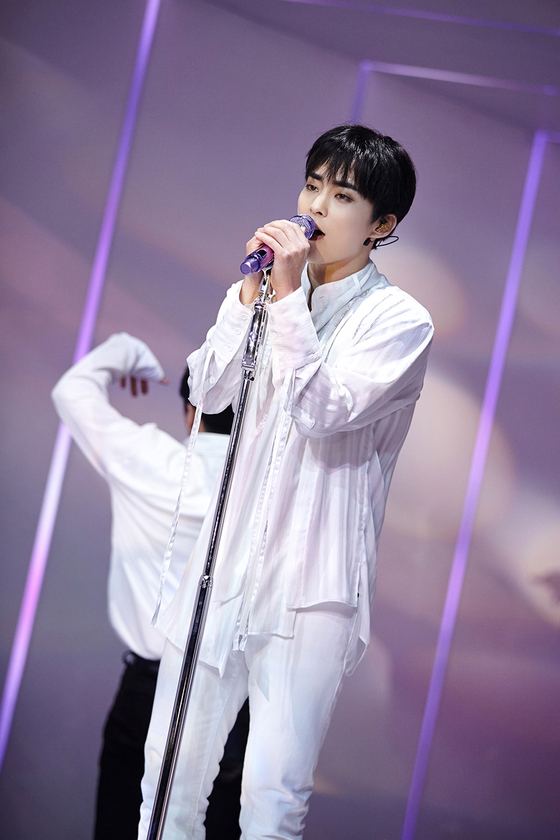 
Exo member Xiumin tested positive for Covid-19, according to his agency SM Entertainment on Thursday.

SM Entertainment said that Xiumin had first tested negative for the virus on July 29, but was tested again on Wednesday because he was not feeling well.

The other Exo members, as well as co-stars and staff of Xiumin’s upcoming musical “Hadestown” have all undergone testing and are currently self-quarantining.

“Xiumin has canceled all upcoming schedules and will comply with the government’s guidelines,” said a spokesperson for SM Entertainment. “We will do whatever we can for Xiumin’s quick recovery.”