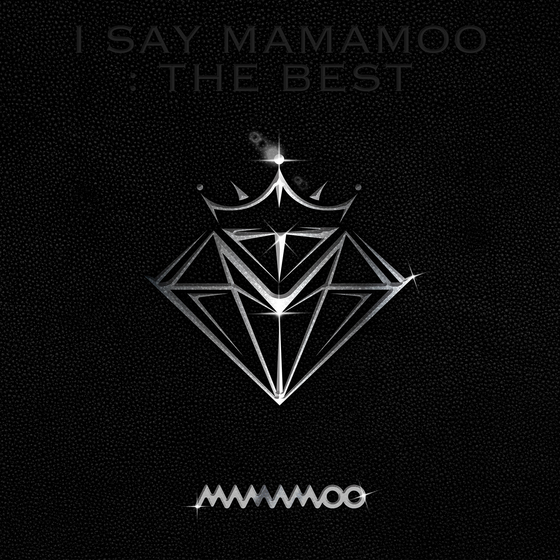 
Mamamoo will drop a compilation album of its greatest hits, titled “I Say Mamamoo: The Best,” on Sept. 15, the girl group’s agency RBW announced Friday.

“The group feels like the seventh year [since its debut in 2014] has become a turning point for Mamamoo,” an official for RBW said. “So the members decided they wanted to celebrate it by releasing this album, which was named after their catchphrase. The album is expected to be one that represents the group well.”

The album will include two new tracks that were teased in the group’s recent concert on Aug. 28, and the hit songs to be included will be rerecorded versions or remixes.

A teaser image for the album was uploaded on Mamamoo’s social media channels on Friday.

Mamamoo subunit to debut on August 30