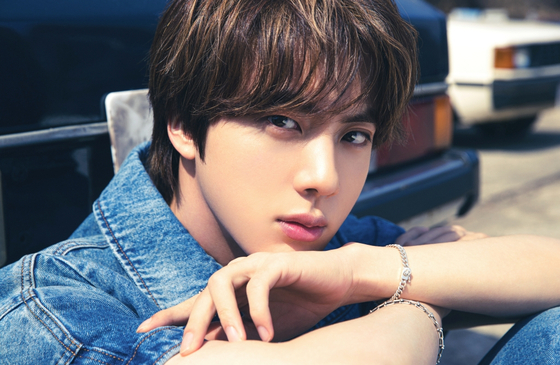 “Jirisan,” which will premier on Oct. 23, stars Jun Ji-hyun and Ju Ji-hoon. TvN describes it as a series that celebrates the 15th anniversary of the cable channel, with a plot that involves a mysterious accident on Mount Jiri.

The “Jirisan" theme song will be released on streaming platforms.