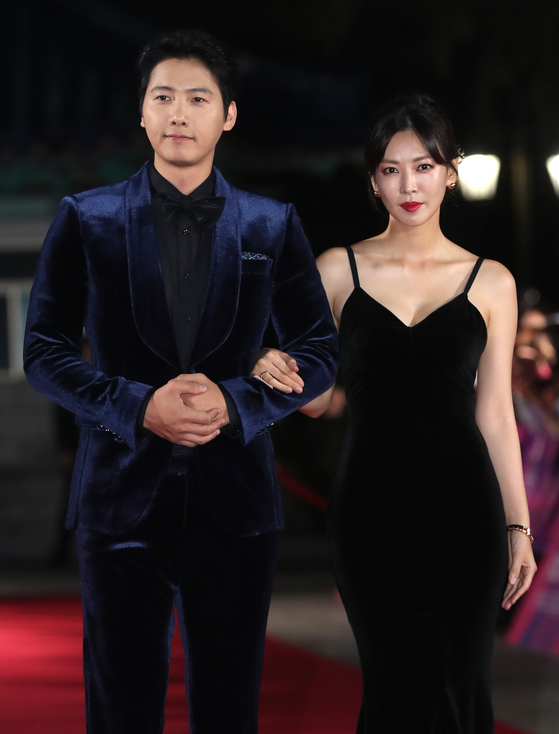 Kim’s agency J,Wide-Company confirmed the news on Tuesday. The donation will be used toward paying for children’s stationery and their heating bills in winter.

Last year, the couple donated 50 million won to the Community Chest of Korea to supply masks and hand sanitizers to people in need.