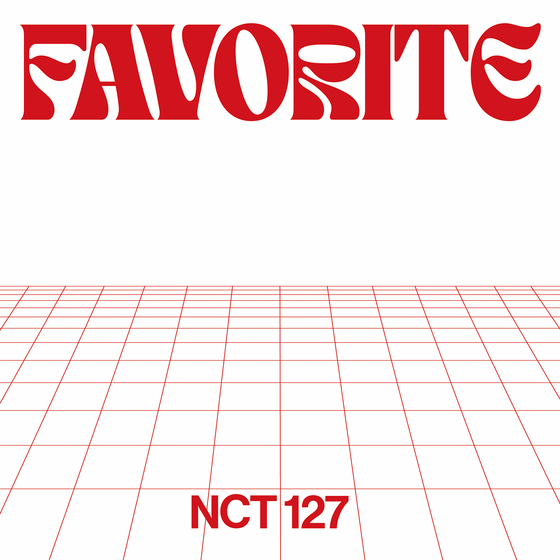 “Sticker” landed at No. 3 on the Billboard 200 in late September, the highest spot reached by a K-pop album this year. It also topped Japan’s Oricon weekly album chart.