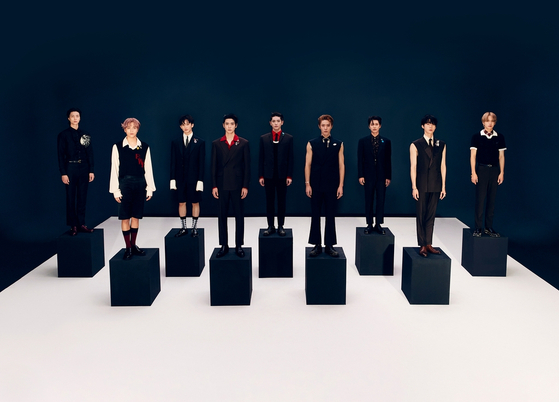 “Favorite,” consists of 14 songs, three more than the original version. The band’s third full-length album “Sticker” has sold over 2 million copies in less than a month since its release on Sept. 17.

“Favorite,” the title track of both albums, is an R&B pop dance song with addictive whistle sounds and harmonious vocals. Its lyrics tell the tragic story of loving someone despite knowing that your relationship will meet a devastating end. It was written, composed and arranged by the agency’s in-house songwriter Kenzie.