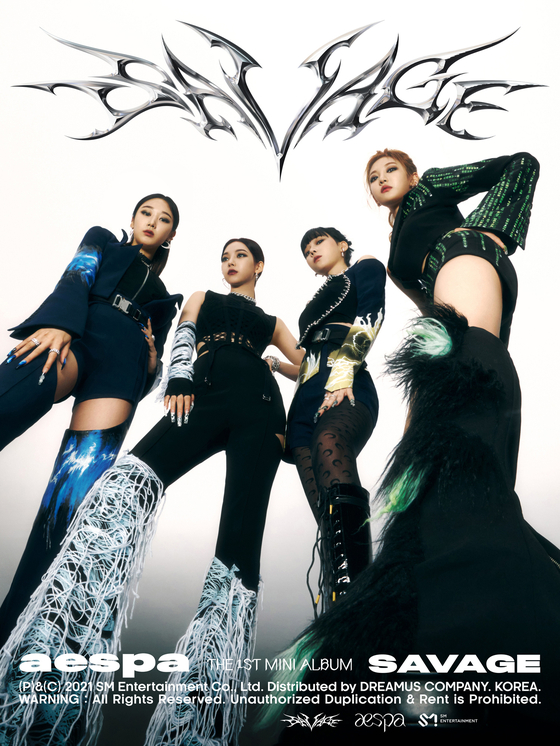 The album reached No. 20 on the Billboard 200 chart, Billboard announced on social media the same day.

SM cited the milestone as the highest charting for a K-pop girl group’s first physical album.

“Savage” has been seeing success since its release on Oct. 5. The album topped the Gaon chart for the week of Oct. 3, and has ranked No. 1 in 20 regions on the iTunes Top Albums charts.