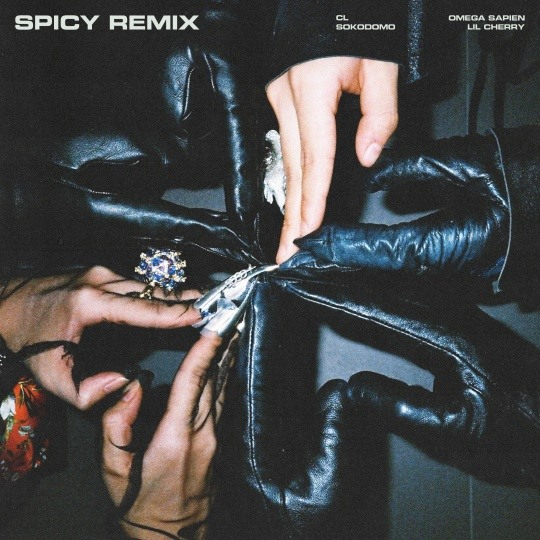 
Singer CL will drop a remixed version of her song “Spicy” on Wednesday, which originally was released in August, according to her agency Very Cherry.

The remixed version was produced with Omega Sapien, Sokodomo and Lil Cherry, and is set to be released at 6 p.m.

The single “Spicy” is part of her upcoming full-length album “Alpha,” scheduled for release in October.

CL plans to release another song from the album later this month.