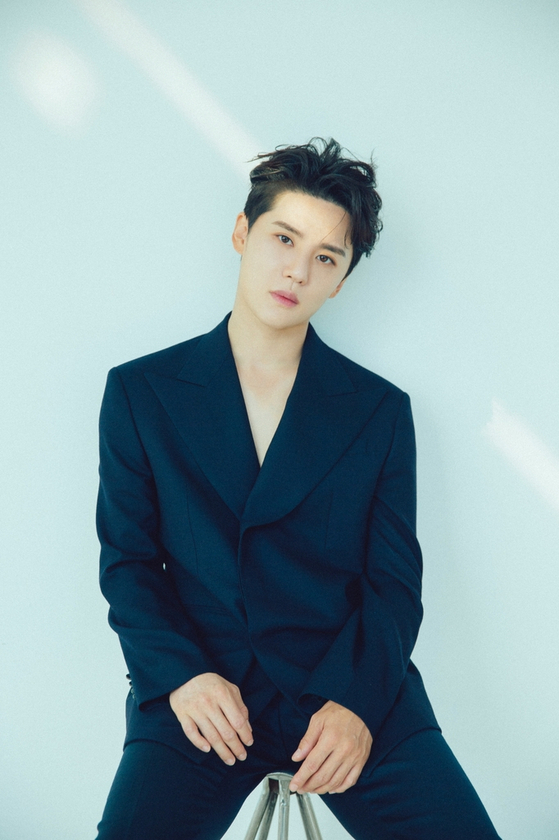 C-Jes Entertainment, Kim’s former agency who he has been signed with while active as a member of boy band JYJ, announced that its contract with Kim ended on Tuesday.

The singer debuted as part of SM’s boy band TVXQ in 2003 and then broke off from the band with members Kim Jae-joong and Park Yoo-chun to form JYJ.

The artist debuted in the 2010 musical “Mozart!” and found success in his musical career through “Elizabeth,” “Dracula,” “Death Note” and “Xcalibur.”

“Kim will continue his activities while directly running his independent agency which contains his identity,” Palmtree Island said Wednesday.